The observational equipment available is: 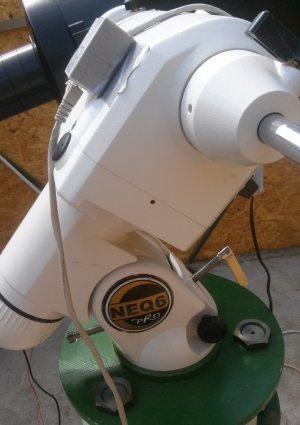 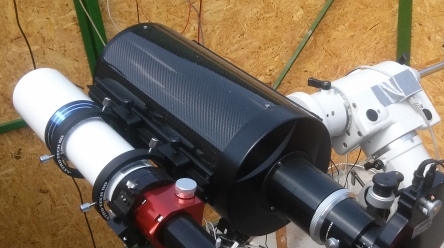 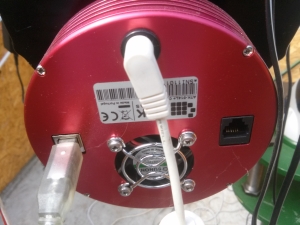 The Atik 314L+ CCD Camera was replaced with the newer Atik 460ex CCD mono camera, with a larger sensor and greater sensitivity: 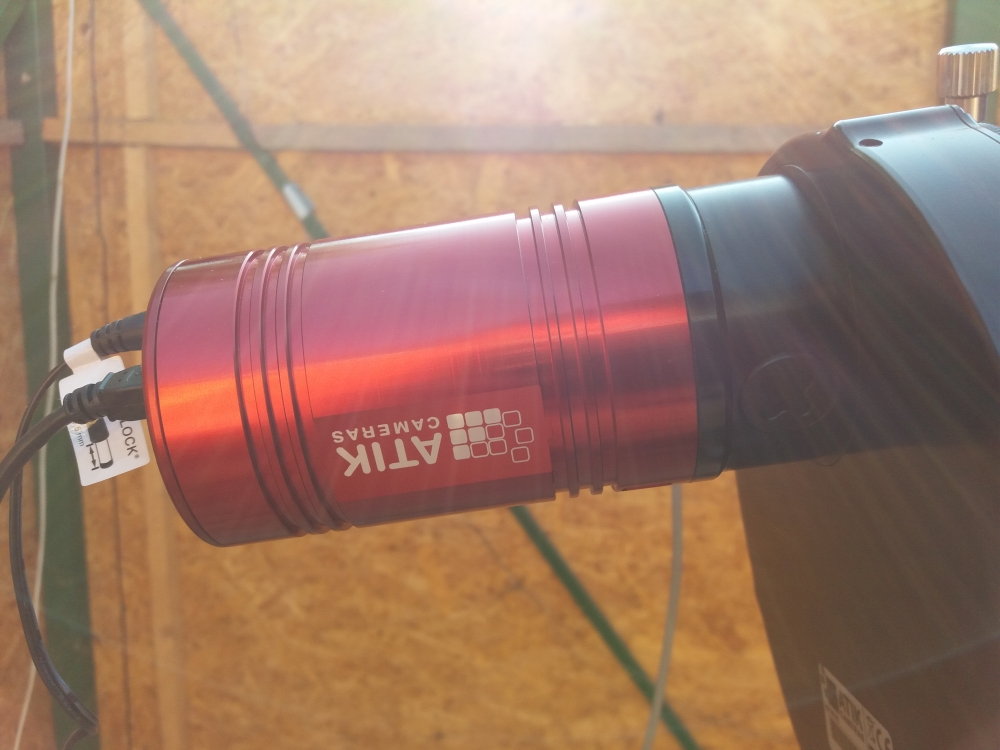 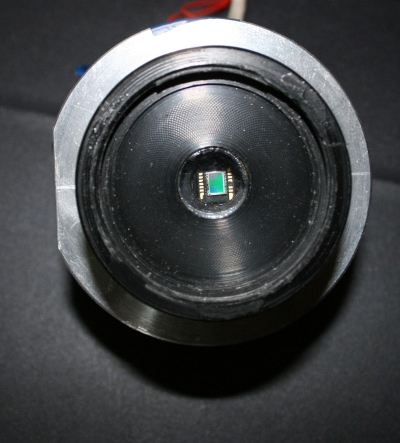 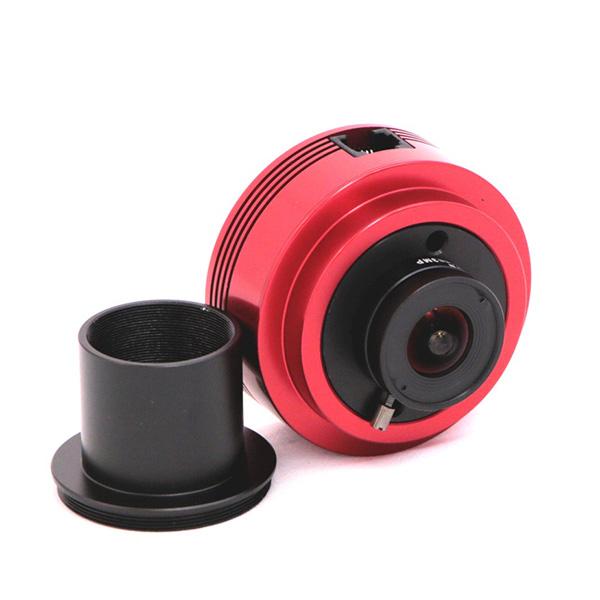 Imaging Source DMK 21AU04.AS camera with ICX098BL sensor, the same sensor as used in the above custom self-built camera
This camera is used as a guider for the Alpy 600 spectroscope and also for planetary photography. 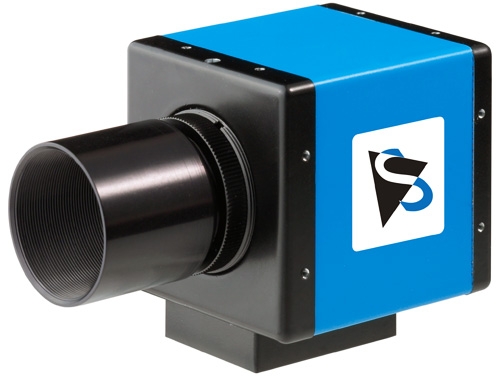 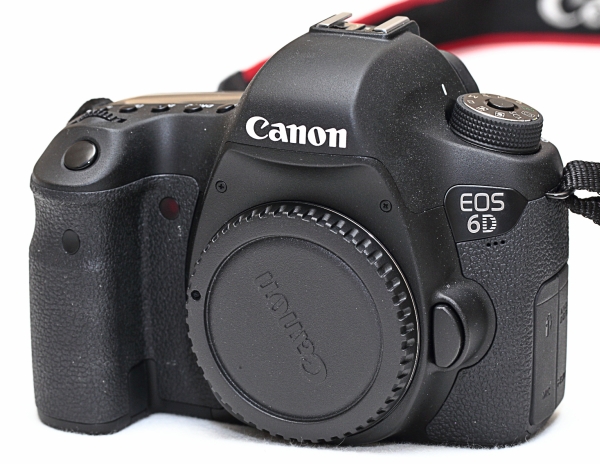 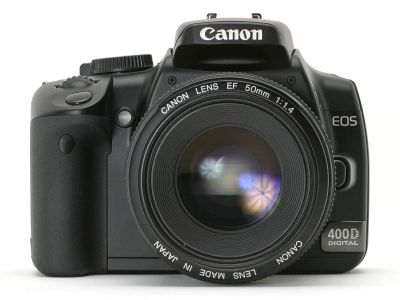 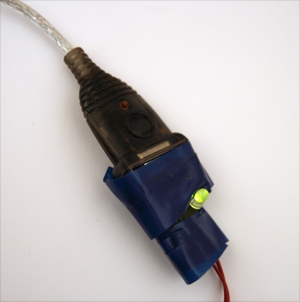 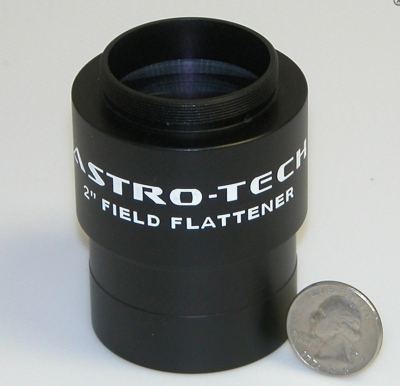 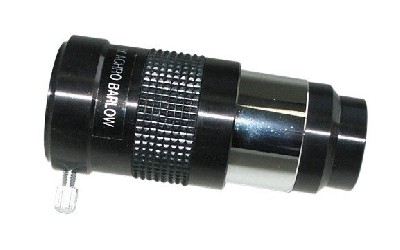 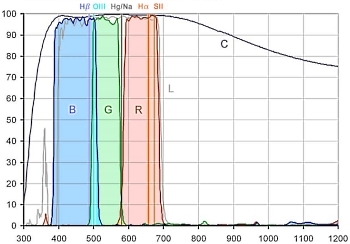 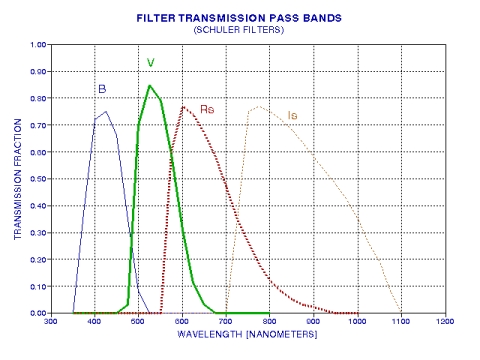 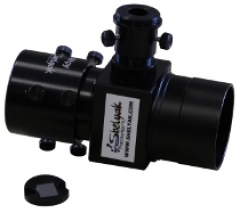 I can use the above equipment in various configurations: 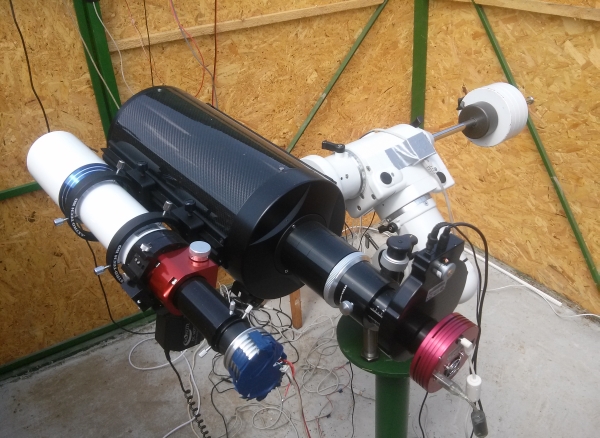 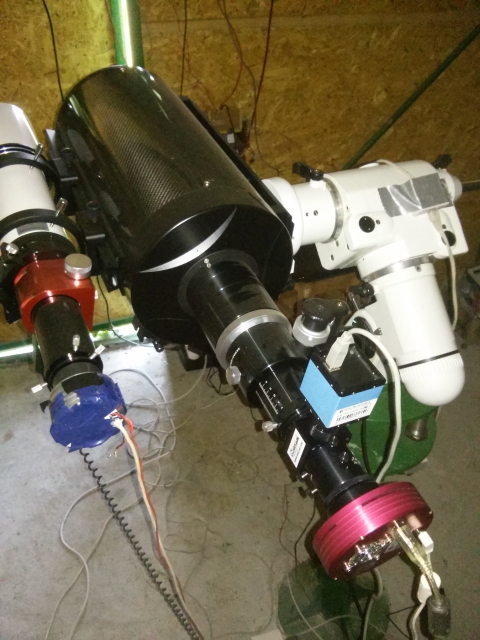 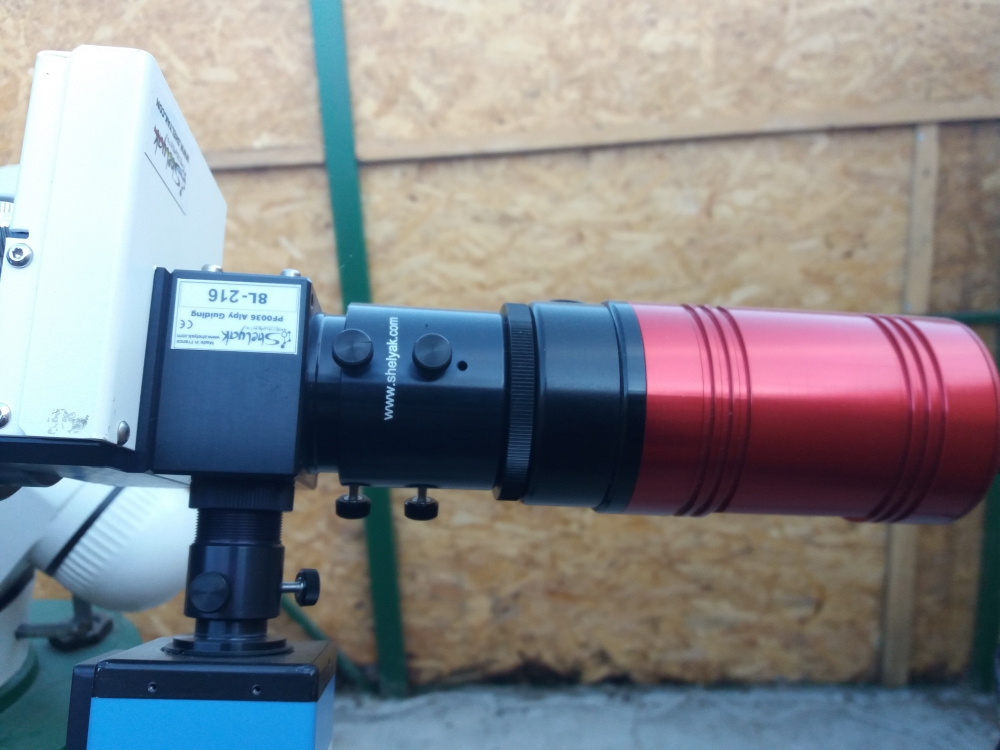 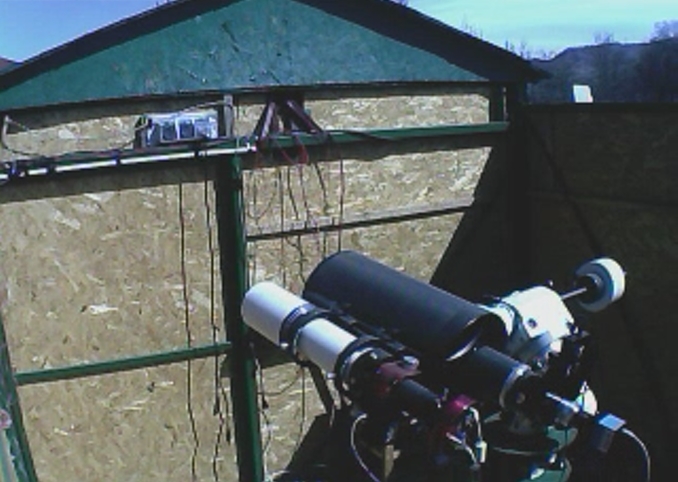 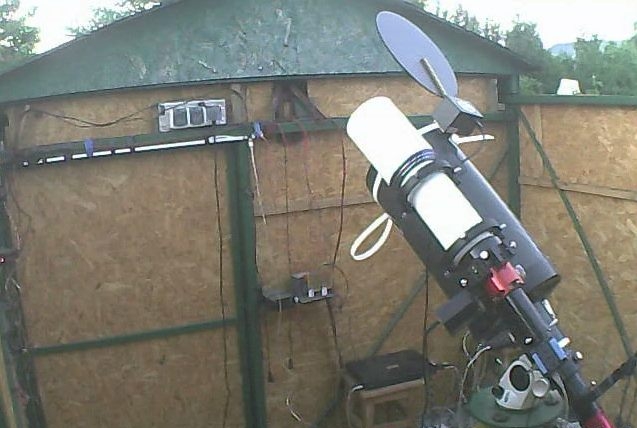 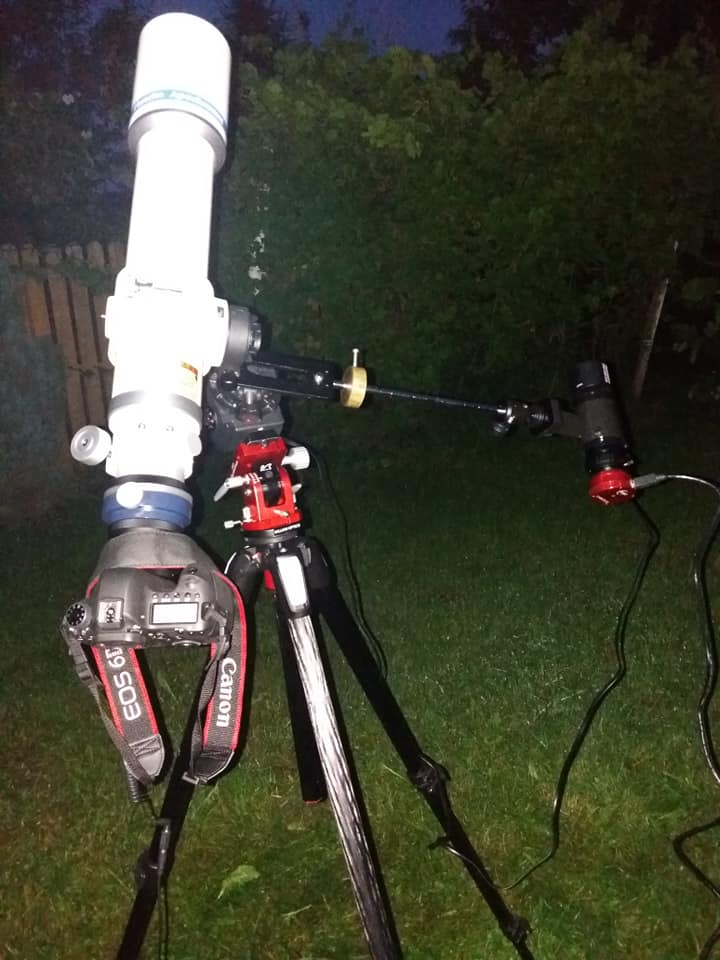