A very rare and interesting event happened on March 18th 2019: a recently discovered and rather “enigmatic” large trans-neptunian celestial body located at an enormous distance (approximately 30 AU from the Sun) passed right in front of a relatively bright star in the Ophiuchus constellation, as viewed from observers located in Eastern Europe (see the maps with the occultation path projection for details)!

An observation campaign was proposed and coordinated by the professional astronomers Pablo Santos Sanz and Marcel Popescu, and many amateur astronomers joined in to provide useful scientific data!

Here you can see the maps with the occultation path prediction (the green line is the center of the path): 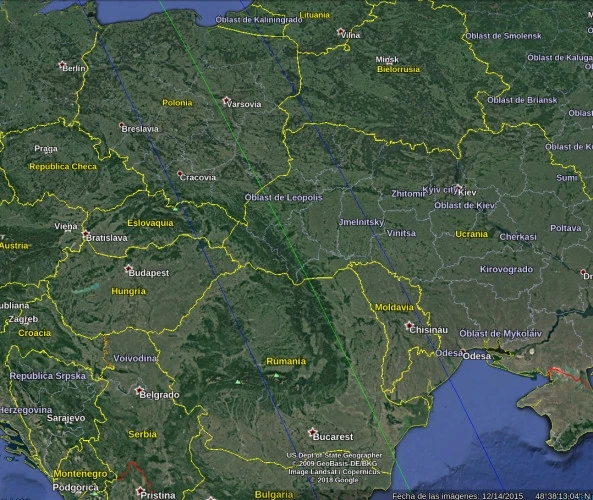 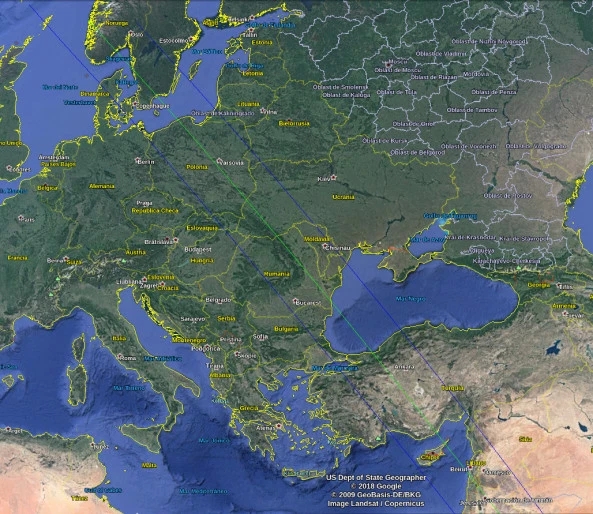 As Star Dreams Observatory was on the visibility path, I easily joined the observation campaign and enjoyed it!

Below is an animation of the captured images of the event (at a rate of 5 frames per second, UT stamp), with the star in the center disappearing while the TNO crosses in front of it, from my perspective:

More details about the TNO here

Here is the resulted light-curve: 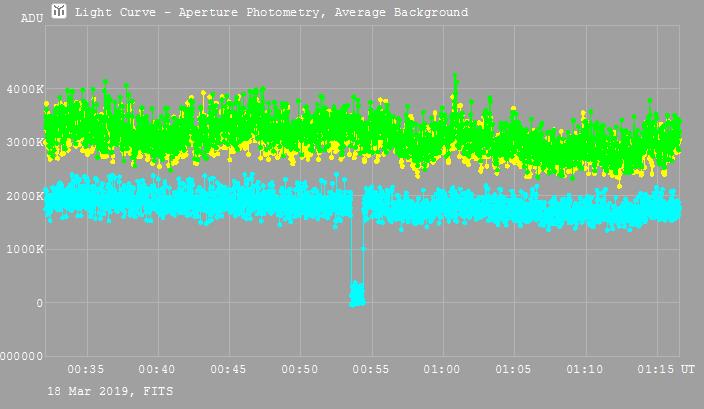 Another interesting event involving a TNO occultation (more info about the object here) happened on October 22nd 2019 during the evening. 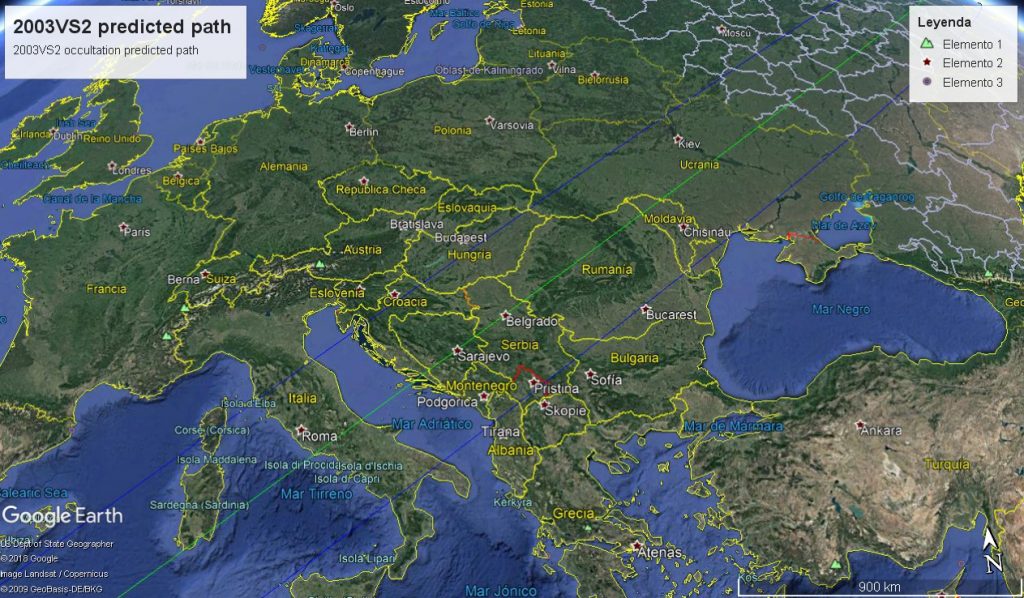 Again, many amateur astronomers from Romania answered to the observation proposal made by professional astronomer Marcel Popescu and with careful planning and a bit of luck (clear skies) the observation campaign proved successful.

Below is an animation of the captured images (click to open) showing the occultation event at Stardreams Observatory (can you spot the “disappearing” star, near the center of the images?):

It seems that this observation campaign was successful, also, with many astronomers from Spain, Italy and Romania providing useful data.

Below is an animation with the disappearance of the respective star (in the center of the image) as observed from Stardreams Observatory:

As you can notice, Stardreams Observatory is located just outside the prediction band and into the uncertainty area.

Nevertheless, I prepared for observations, in spite of the poor weather predictions.

Due to poor weather conditions I was the only astronomer lucky enough to capture the occultation event from Romania through a relatively clear window between the clouds. You can see the occultation event in the movie below. Some haze is clearly present, however the occultation can be clearly seen (the bright star at the left disappears) while the dimmer star at the lower right is present as a comparison star. The movie quality is lower than the original files due to web compression. The event lasted about 24 seconds. The data was sent for scientific analysis.